Water Intoxication (or water poisoning) is caused when a person drinks too much water. The water gets into your bloodstream and dilutes electrolytes, particularly sodium.

This excess water is absorbed by your cells and they swell. This is particularly dangerous in the brain.

Symptoms of brain edema (swelling of the brain) include seizures, coma, difficulty breathing and death. Water intoxication is not limited to the consumption of water. It can be induced by drinking sports drinks.

Water intoxication is more common when the person is also under some sort of stress (mental or physical). Elevated hormone levels cause the body to conserve water even though it has too much.

In 2005, a 21 year old college student named Matthew Carrington was pledging a fraternity at California State University, Chico. He died after drinking water then doing push-ups and sit-ups in the basement of the fraternity house. Matthew was taken to the hospital after having a seizure. 7 students pled guilty to charges such as involuntary manslaughter and hazing. 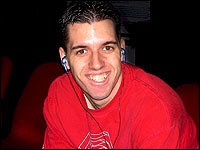 In 2007, Jennifer Lea Strange was a 28 year old mother of three who was competing in a radio contest called “Hold Your Wee for a Wii.” The winner received a Nintendo Wii game console. She drank approximately a gallon and a half of water in three hours. She came in second place. She was found dead later that day in her home. She had called in sick to work saying that she was vomiting and had a headache. Her family sued the radio station and won a judgment of $16.6 million. 10 people were fired from the station. 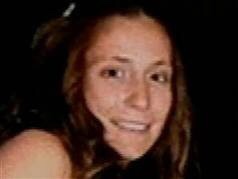 In 2014, 17 year old Zyrees Oliver complained of a cramp during high school football practice. He drank 2 gallons of water and 2 gallons of sports drink. He later collapsed at home. He had to be put on life support and died in the hospital. 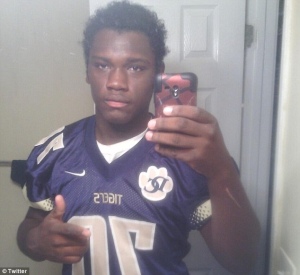 In 2016, a 59 year old women in England developed a urinary tract infection and began drinking a cup of water every 30 minutes. She thought that the extra water would clear out her system and relieve the UTI. She was rushed to the hospital. She threw up multiple times, was disoriented and had trouble speaking. She survived.

In 2017, Nancy Gayoso was sentenced to 11-15 years in jail for manslaughter of a child. In 2002, she was babysitting Rosita Gonzalez. She forced the child to drink somewhere between 2 quarts and a gallon of water in less than 4 hours. Rosita was just 3 years old. She died later that day. 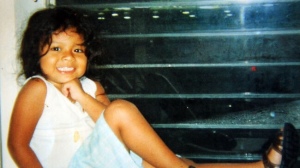