Melville Dewey was born on December 10, 1851 to Joel and Eliza Dewey in Adams Center, New York. 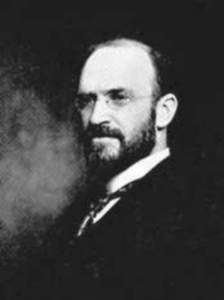 While a student at Amherst College, Melville started the Library Bureau in 1876. The company sold library supplies.

The same year, he received a copyright for his system of library organization that would come to be known as the Dewey Decimal System.

Melville was frustrated to find that the Amherst Library catalogued books by acquisition date. Some libraries categorized by size or alphabetically by author.

Taking inspiration from at least two other systems in use in other areas, Melville decided to assign a list of categories each a 3 digit number. For example 500-599 is Science.

Within each category is a subcategory. For example, 510-519 is Mathematics.

Additional subcategories could be created by adding decimals to these numbers. These could include geographical, linguistic or alphabetical categorization.

Melville founded the American Library Association and The Library Journal.

Melville found English spelling to be redundant. He advocated for spelling reform and changed his name to Melvil Dui. He eventually went back to spelling his last name Dewey, but would use the simplified spelling of his first name for the rest of his life. He was also a strong proponent of the metric system in the United States.

In 1883, he became the chief librarian at Colombia University in New York City, New York. 5 years later, he took over as director of the New York State Library. 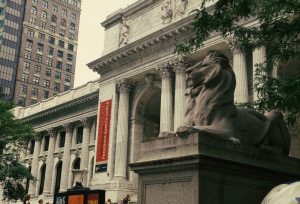 In 1884, he developed the School of Library Economy, the first librarian school. He insisted that women be allowed to take courses. The school was against it, but relented. The first class of 20 students included 17 women.

Along with his wife, Annie, he created the Lake Placid Club in Lake Placid, New York. The 1932 and 1980 Winter Olympics were held at Lake Placid. 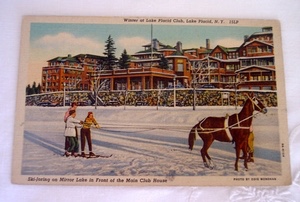 In 1926, he moved to Florida and was successful in getting the name of his new town changed to Lake Placid, Florida.

Melvil was added to the American Library Association’s Hall of Fame in 1951.

His life was not without controversy. In 1905, he was accused by 4 female librarians of sexual harassment. He left the American Library Association after this.

Women would continue to come forward with similar complaints against Melvil. He was sued by his secretary who won $2000 in 1930 (over $30,000 today).

It was also discovered that Melvil wrote the policies for membership at the Lake Placid Club that included the exclusion of Jews and African Americans. He quit his job as State Librarian after this information came to light. 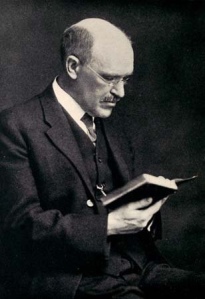 In June 2019, the American Library Association voted to change the name of their prestigious Melvil Dewey Medal due to his history of racism and sexual harassment.