Jim and Muriel Sitton were hosting Thanksgiving festivities at their home. It was a large gathering. 17 people filled their home with conversation as they ate a traditional Thanksgiving meal. 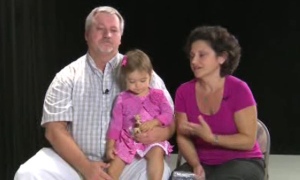 One guest had shown up unexpectedly. 35 year old Paul Merhige, a cousin, called his mother, Carole, after getting lost on the way to the Sitton home. She gave him directions and then announced that he was coming.

Paul hadn’t attended many family functions, but had inquired about this one several times and seemed excited to come. 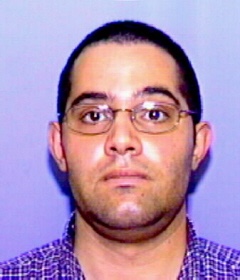 After the meal, the family gathered around the piano and sang Christmas carols. Jim and Muriel’s 6 year old daughter, Makayla, gave the family a sneak preview of the dance she was to perform the following evening in a presentation of “The Nutcracker.”

The evening seemed to be picture perfect. Makayla was tucked into bed and the grownups gathered for adult conversation. 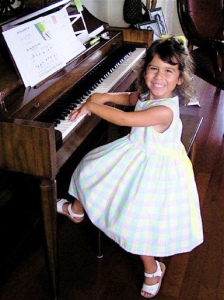 That’s when Paul, unprovoked, drew a gun on his sister, 33 year old Carla. He shot and killed her. Next, he killed Carla’s twin sister, Lisa Knight. Lisa was pregnant. 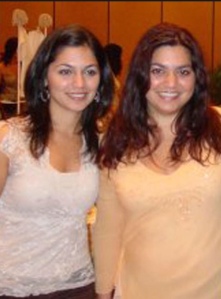 76 year old Raymonde Joseph, Paul’s aunt, was killed next. Paul shot Patrick Knight as he bent down to check on his wife. Patrick survived the attack.

Paul shot Makayla once and walked out of the room. He reentered the room and shot her again, making sure she was dead.

Paul told the remaining party guests that he’d been waiting “20 years to do this” before running out the door. 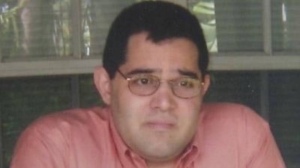 By the time police arrived, Paul was nowhere to be found.

It was clear that Paul had planned this all along. Days before Thanksgiving, he purchased several guns and withdrew $12,000 from his bank account.

This wasn’t the family’s first indication that Paul was dangerous. A couple of years before this incident, his sister filed a restraining order against him.

When Carole told Lisa that Paul was coming, she jokingly said, “I hope he doesn’t come and kill us all tonight.” Lisa confessed that she had considered the same thing. The women kept their feelings to themselves so that they wouldn’t upset Paul’s father.

It was a month before the police tracked Paul down. He was hiding out in the Florida Keys at the Edgewater Lodge. He had checked in under a fake name, John Baca.

Paul was tased by police and taken into custody. 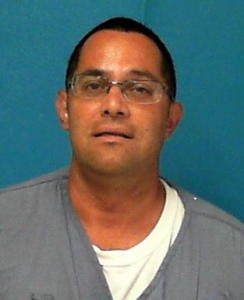 He went to trial in October 2011. Paul accepted a plea deal to avoid the death penalty. He was sentenced to seven life terms in prison.

The Sittons sued Paul’s parents. They said that Carole and her husband had knowingly put everyone’s life in danger when they invited Paul to the party. Their suit was dismissed. 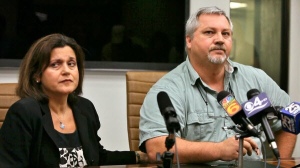 Carole and her husband countersued the Sittons saying that they knew Paul was dangerous and should never have allowed him to enter their home. They also claimed defamation of character.

They also named Carole’s brother, Dr. Antoine Joseph, in the suit. Paul’s parents claimed that Antoine had treated Paul and knew he was dangerous.