Thank you to the person who called themself “Loyal Viewer” in an email for suggesting this topic.

Jimi Patrick was born May 31, 1998 in Doylestown, Pennsylvania to Karin Patrick. He was raised by his grandparents.

He was a baseball player in high school and began attending Loyola University in Philadelphia in 2016 where he was majoring in Business.

He disappeared on July 5, 2017. He was reported missing on July 6, when he failed to show up for work.

In high school, he played ice hockey and rode dirt bikes. He worked as a cook.

He went missing on July 7 at approximately 6pm. He was seen getting into a car with a male driver. 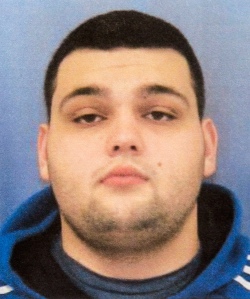 He worked with his father and friend, Thomas Meo, doing construction.

In high school, he was a wrestler.

Mark and Thomas went missing on July 7. Police were contacted when the men didn’t show up for work the next day.

The four missing men were all linked to one man, Cosmo DiNardo.

Cosmo was born January 21, 1997 to Antonio and Sandra DiNardo in Bensalem, Pennsylvania. By 2017, he was selling drugs. He lured each of his four victims to his family’s farm by offering to sell them marijuana.

Jimi met Cosmo on the night he went missing. When the two arrived at the farm, Cosmo claimed that Jimi only had 1/10th of the money Cosmo demanded. Cosmo shot him and buried his body on the farm.

Two nights later, Dean was picked up by either Cosmo or his second cousin, Sean Kratz.

Sean was born on Valentine’s Day 1997 in Bensalem.

DiNardo claimed that he and Dean were close, almost family. When Dean arrived at the farm, Cosmo and Sean shot him repeatedly before stuffing his body into a metal tank.

Sean claimed that Cosmo teased him when he got sick after killing Dean.

The same evening, Cosmo agreed to meet Thomas at a church to sell him marijuana. Mark was with Thomas when he arrived for the meet up. They followed Cosmo to his farm. When they exited their vehicle, Cosmo shot both men repeatedly until he ran out of bullets. 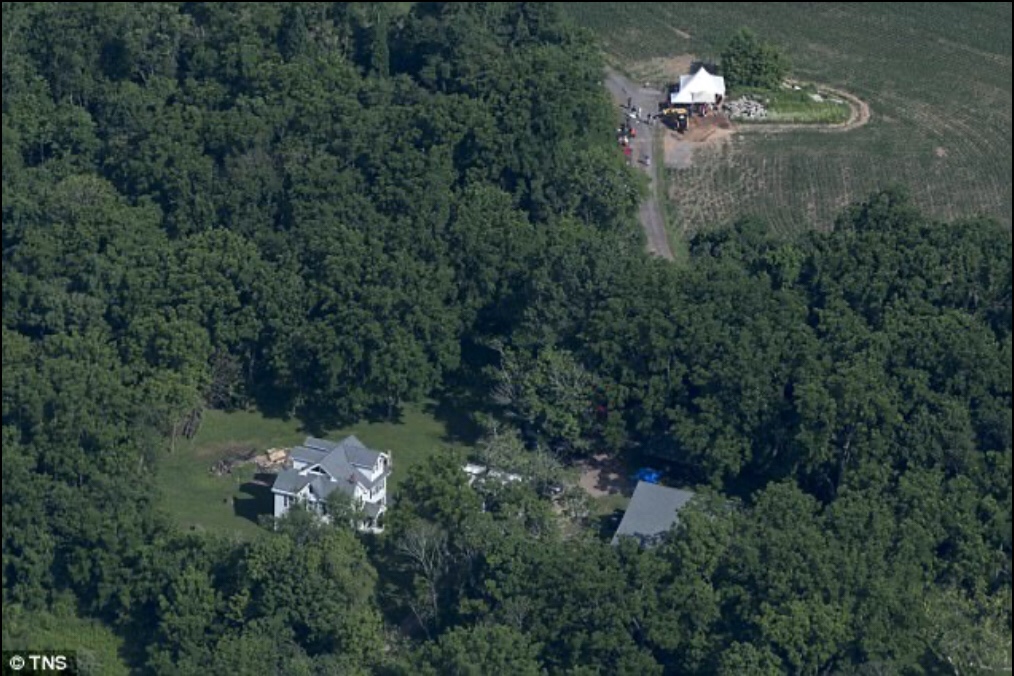 Thomas was still alive. Cosmo killed him by running him over with a backhoe. He put the bodies in the tank with Sean.

When his attempts to burn the bodies were unsuccessful, he buried the tank with the backhoe.

On July 10, Cosmo was arrested for illegal possession of a weapon. It was illegal for him to own a gun because he was schizophrenic.

Cosmo was arrested 2 days later as he tried to sell Thomas’s car for $500.

Pings from Dean’s phone led police to the DiNardo farm. The bodies of Dean, Mark and Thomas were found on July 12.

Cosmo agreed to confess to the murders if the death penalty was taken off the table. He was given 4 life sentences.

Sean was arrested. He initially denied helping Cosmo kill any of the 4, but, eventually, confessed to shooting Dean to avoid the death penalty. Cosmo originally agreed to testify at Dean’s trial, but refused to leave the prison when the time came. Sean’s lawyer was fired after it was discovered that he leaked recordings of Cosmo and Sean’s confession tapes to the media.

Sean was convicted of murder and voluntary manslaughter in November 2019. He was sentenced to life in prison.